According to Fabrizio Romano, Nuno Tavares is in London for a medical ahead of a £6.9m deal to Arsenal from Benfica.

Mikel Arteta is preparing for a busy summer in the transfer market after a difficult season. Sead Kolasinac is set to leave the Emirates Stadium after spending last season on loan. Thus, Arteta will need to replace Kierney, who had some injury concerns last season. Tavares has emerged as a top target, with recent rumors claiming that Arsenal were in talks with Benfica about a potential deal.

Tavares was expected to go to the UK to finish the deal, according to the Portuguese daily. Fabrizio Romano believes that the defender is presently in London for his medical.

Arsenal have an agreement signed with Benfica for Nuno Tavares since yesterday. Done deal, no doubt. Fee will be €8m, plus add ons. Nuno will sign until June 2026 – he’s in London to undergo his medical. 🔴🤝 #AFC

According to the journalist, the transfer is a ‘done deal. Tavares will sign a five-year contract with Arsenal, with the teenager likely to increase his current pay once he signs on the dotted line.

According to Romano, Nuno Tavares is now ready to become Arsenal’s first major acquisition of the summer

He might be shortly followed by Albert Lokonga, who claims the Gunners are seeking to complete a deal for the Anderlecht midfielder.

I don’t think he’ll push Tierney for the first team shirt next season. So Tavares will have to settle for getting experience in the domestic tournaments. Although, he has the potential to develop into a top full-back under Arteta.

Opinion: Stupidest Arsenal move if they sell their star amid links with £43m move 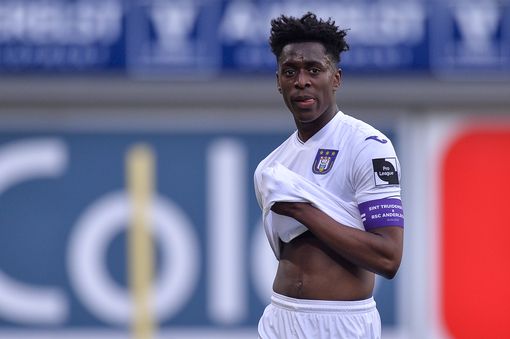 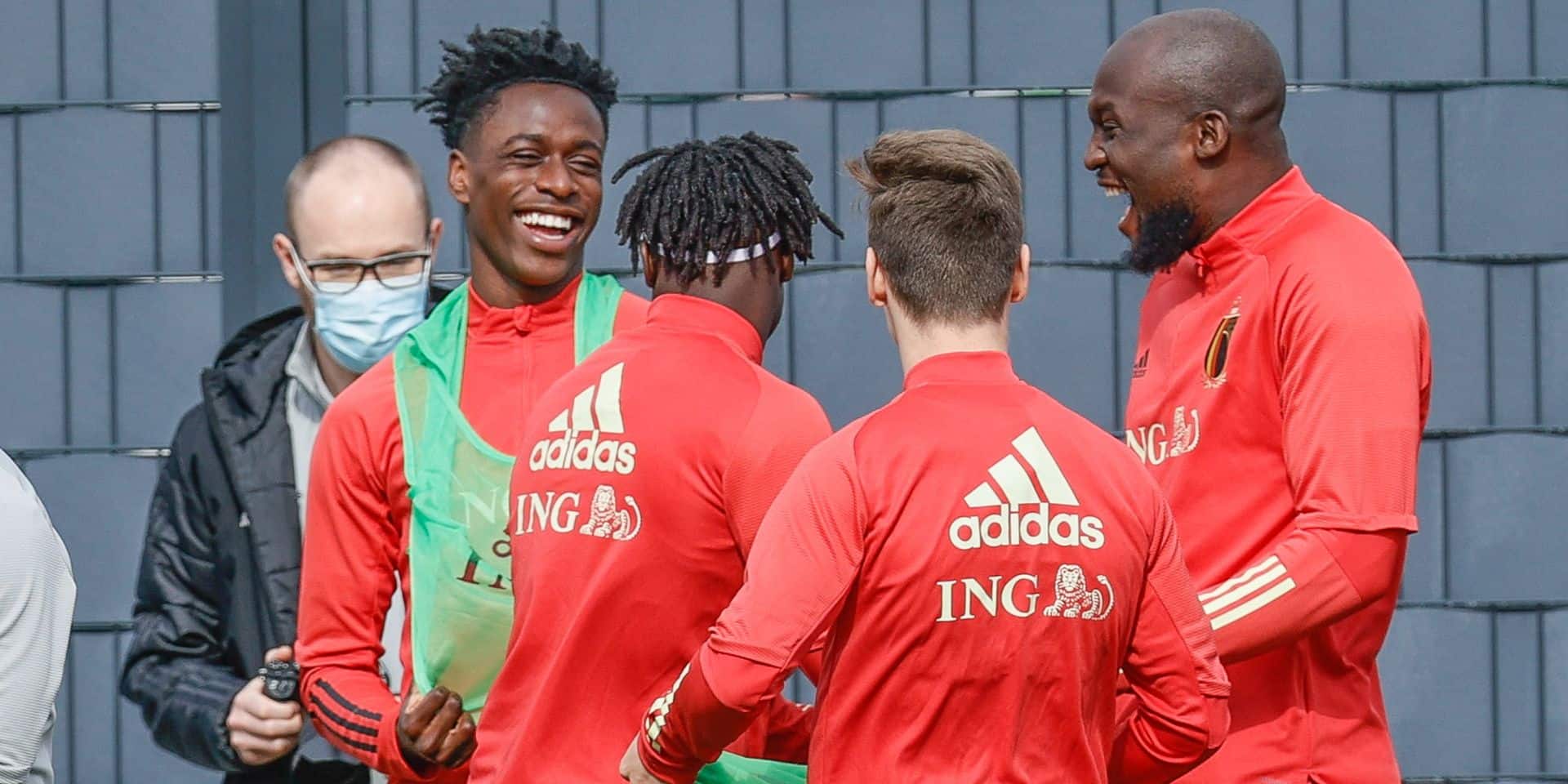