During his first tenure at Real Madrid, Carlo Ancelotti worked with Odegaard.

He made it clear what he thought of the Norwegian playmaker, who is a target for Arsenal this summer. Carlo Ancelotti could aid Arsenal’s pursuit of Martin Odegaard by returning to Real Madrid. Ancelotti left Everton unexpectedly on Tuesday. The Italian manager has joined the La Liga giants for the second time, and that decision could affect Odegaard’s future at the Bernabeu.

Martin Odegaard made an impression at the Emirates in the second half of the season. He struggled to make an impact at Real Madrid though.

Odegaard joined Real Madrid as a 16-year-old from the Norwegian club Stromsgodset in 2015.

During his initial spell at the club, the 22-year-old worked under Ancelotti

Ancelotti made it obvious that he did not approve of the deal. He called it a ‘PR stunt’ by president Florentino Perez.

“When Florentino buys a Norwegian footballer, you simply have to accept it.” he commented at the time.

“He could be the best player on the planet, but that doesn’t matter to me because he wasn’t a player I requested.

“That signing was to do with PR.”

Of course, Ancelotti’s opinion of Odegaard could have shifted. But, Arsenal supporters will be hoping that it hasn’t as they seek to sign him in the forthcoming transfer window.

They’ll cross their fingers that Ancelotti will change Perez’s mind on Odegaard’s departure.

Odegaard put in another strong performance on Arsenal’s final PL match of the season, against Brighton.

But, it was ultimately out of their control.

He said: “We have a very clear and strong opinion on what we’d like to do.

“He’s not our player, we will have discussions in the next few weeks. We respect he’s a Real Madrid player and will have those communications.

“We’ve tried to make everything that we could to get Martin performing for the team, which I think he’s done. And he’s adapted really well to our way of playing and our football club.

“Hopefully, we have given him the hope and the feeling that this could be a good place for him here.” 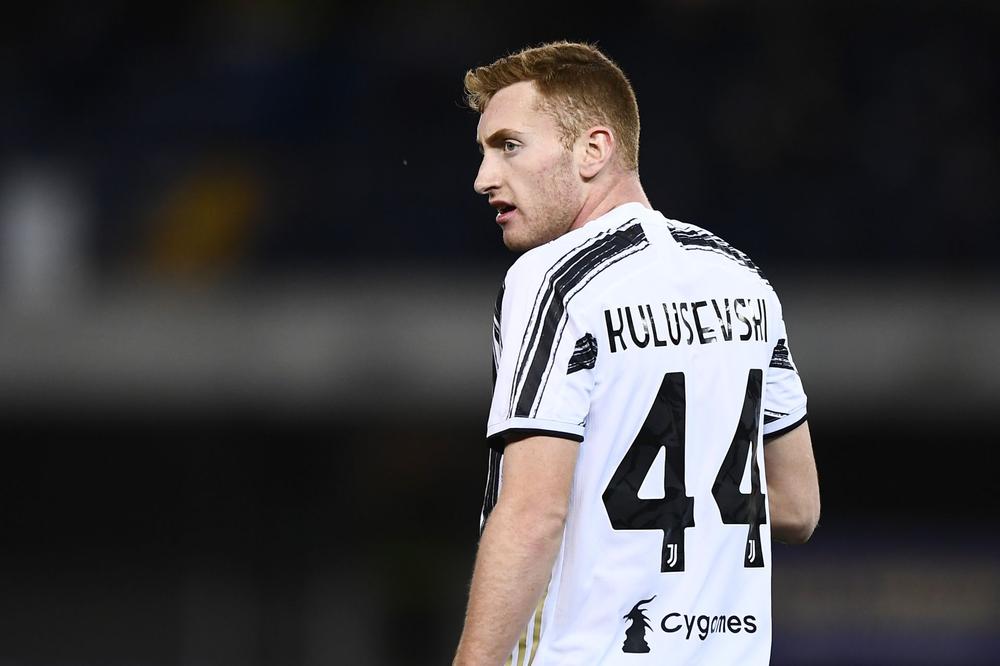 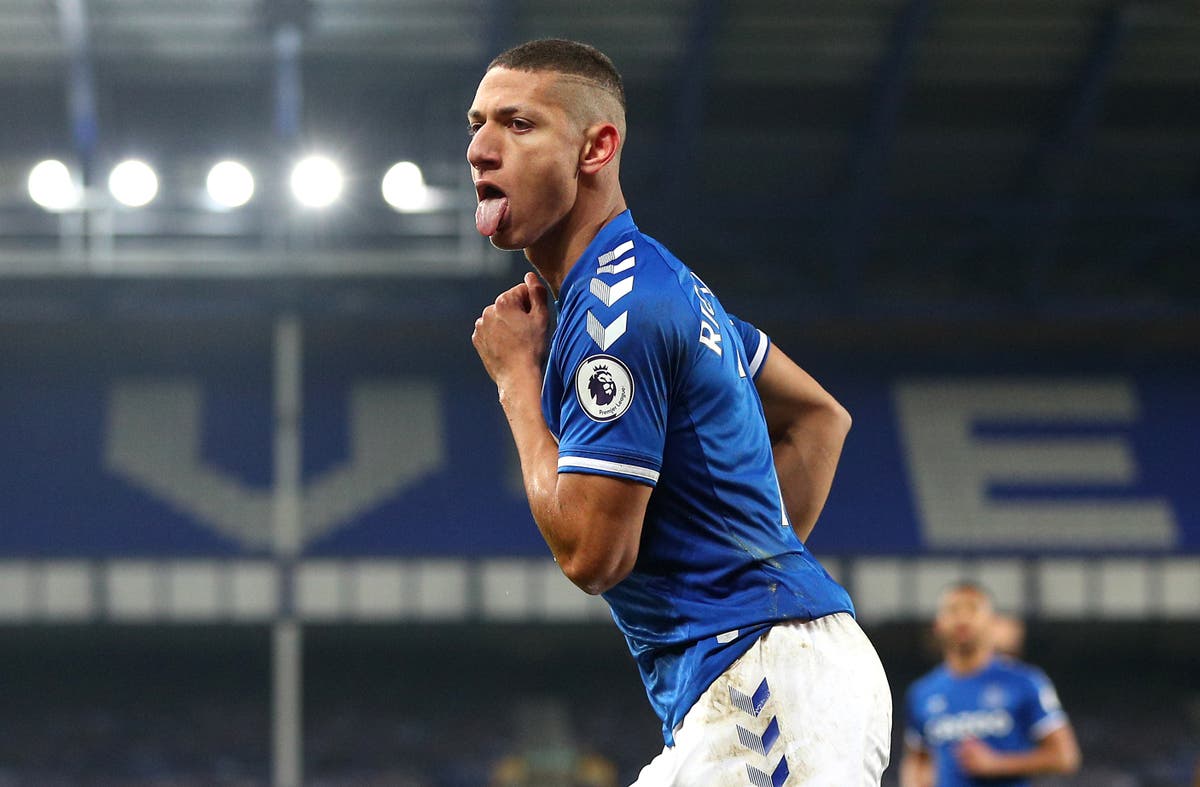